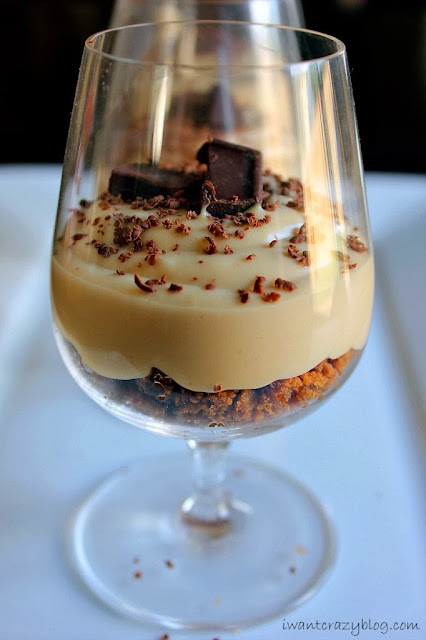 Photo and Recipe By: Iwantcrazyblog

Posted by Speculoos Spread at 4:43 AM No comments: 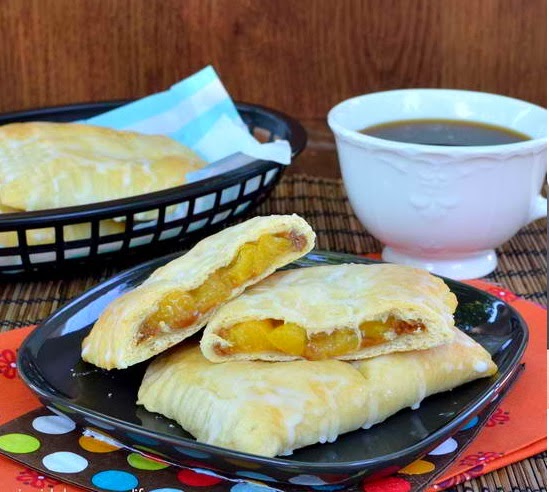 Photo and Recipe by: insidebrucrewlife

Ingredients
1 can crescent rolls (I use Pillsbury)
1/2 can peach pie filling (just the peaches from a 21 oz. can)
4 teaspoons Speculoos spread
1 teaspoon water
3 Tablespoons powdered sugar

Instructions
Notes
I did pick out the peaches from the pie filling, so it wasn't so gooey.

Posted by Speculoos Spread at 4:33 AM No comments: 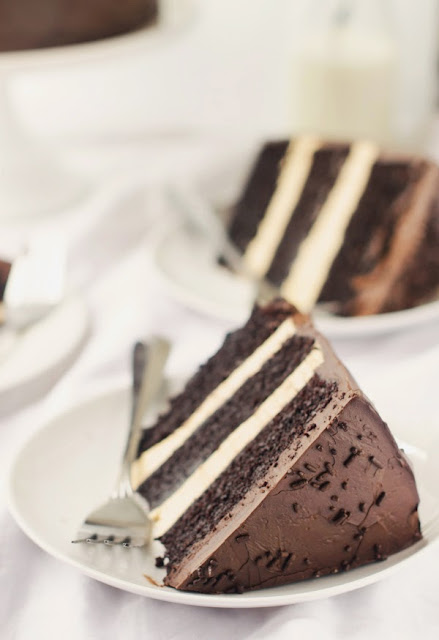 Photo and Recipe by: cakemerchant

For the Cake
Preheat the oven to 350 degrees fahrenheit.
Grease and line 3 8-inch cake pans and line them with parchment paper.
In a large bowl, whisk together the flour, sugar, cocoa powder, baking soda, and salt until well    combined.
Add the oil and sour cream and whisk until blended.
Add the water in 1/2 cup at a time and whisk until combined.
Whisk in vinegar and vanilla to blend.
Add the eggs and whisk until combined.
Scrape down the sides of the bowl with a spatula to make sure all of the ingredients are well combined.
Divide the batter equally among the 3 prepared pans (I used a kitchen scale to do this).
Bake for 30-35 minutes, until a toothpick inserted into the center of the cake comes out almost clean (it's ok if a few crumbs stick to it, but should not look shiny).
Let the pans cool on wire racks for about 20 minutes, then invert the cakes onto the racks to finish cooling completely.
For the Speculoos Swiss Meringue Buttercream:
Combine the egg whites, sugar, and salt in a bowl (I used the bowl of my stand mixer).
Place the bowl over a pan of simmering water. The bowl should not touch the water, nor should the water be at a rolling boil. It's the steam that's going to heat the egg whites, since we don't want scrambled eggs.
Heat the egg white mixture until it reaches 145-150 degrees fahrenheit, whisking frequently so as not to get scrambled eggs.
Remove the bowl from the heat, and whip the egg whites on medium high using the whisk attachment of your stand mixer.
Whip the egg whites until they become fluffy and double in volume. The bowl should be cool to the touch (this will usually take several minutes).
Turn the mixer down to medium low, and add the butter in one chunk at a time, until it has all been incorporated.
If the mixture looks curdled at this point, this is normal. Just keep whipping for a few more minutes until it comes together. If the mixture looks soupy, you can add a few cubes of chilled butter, or stick the whole bowl in the refrigerator for about 15 minutes and then continue beating.
Once the buttercream has become smooth, and the vanilla and Speculoos Spread and beat until incorporated.
For the Dark Chocolate Frosting
Combine the cocoa and boiling water and stir until the cocoa has dissolved.
With an electric mixer, beat the butter on medium high until pale and creamy.
Add the powdered sugar and salt and beat on low until just combined.
Turn the mixer up to medium high and beat for an additional 2 minutes.
Add the melted chocolate and beat on low speed until combined, scraping down the sides of the bowl as necessary.
Beat in the cocoa mixture until thoroughly combined.
To Assemble the Cake:
Place one layer of the cake on an 8-inch cake board.
With an offset spatula, spread half of the speculoos filling on top of the first layer.
Repeat this process with the second layer, spreading the remainder of the filling on top.
Place the 3rd layer on top.
Place the cake on a turntable, and apply a thin layer of the chocolate frosting on the sides and the top of the cake to lock in the crumbs.
Let the frosting set up in the refrigerator for about 30 minutes.
Apply the remainder of the frosting to the sides and top of the cake and garnish with sprinkles.
Serve at room temperature.

Tips:
-Wipe down all of your kitchen tools with vinegar before making meringue. Any grease residue will cause it to flop.
-I’ve used liquid egg whites for the Swiss buttercream without any problems.
-This cake holds up well against refrigeration and will not dry out if kept in an airtight container (i.e a cake saver) for 2-3 days, but be sure to bring it back to room temperature before serving.

Helpful tools:
-A kitchen scale is an invaluable tool if you bake cakes regularly. Accuracy is important when measuring ingredients, and can mean the difference between a delicious or a dry cake.
-Cake strips help you cakes stay flat when baking, making for even layers. I like these, since they have velcro and fit almost any size pan.
I use a turntable and both a large and small offset spatula to help make the frosting smooth and even.

Posted by Speculoos Spread at 5:45 PM No comments: